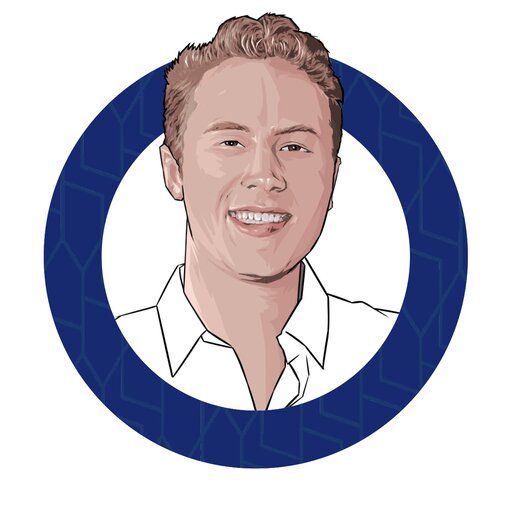 Garrett Post is an aspiring football journalist from the United States. He is a recent graduate from the University of California Santa Barbara. He has been a die-hard Evertonian since the opening day of the 2012/13 season and has been covering the club since the beginning of the 2020/21 season, formerly with GrandOldTeam, and now with Royal Blue Mersey. Check out his full portfolio at www.garrettpost.com

World Cup Previews: Netherlands vs USA | Redemption on the Cards

World Cup Previews: United States vs Iran | Everything On the Line

World Cup Recaps: United States 1-1 Wales | All to play for in Group B

World Cup Previews: United States vs Wales | Pulisic or Bale, Who Will Deliver?

The Stars and Stripes return to the World Cup for the first time in 8 years against Wales, who have waited 64 years for this occasion.

Despite a poor second half performance, Lampard’s men did enough to earn another point away from home against high flying Fulham

The Toffees were able to snap their three-game skid with an impressive 3-0 victory over Patrick Vieira’s Palace.