Lots more outgoing players expected, but who’ll be coming in?

Your daily dose of Everton news and rumours

Marcel Brands had said that he would be trimming the squad this summer and is living up to his promise.

New signing Lucas Digne trained with his teammates for the first time yesterday. 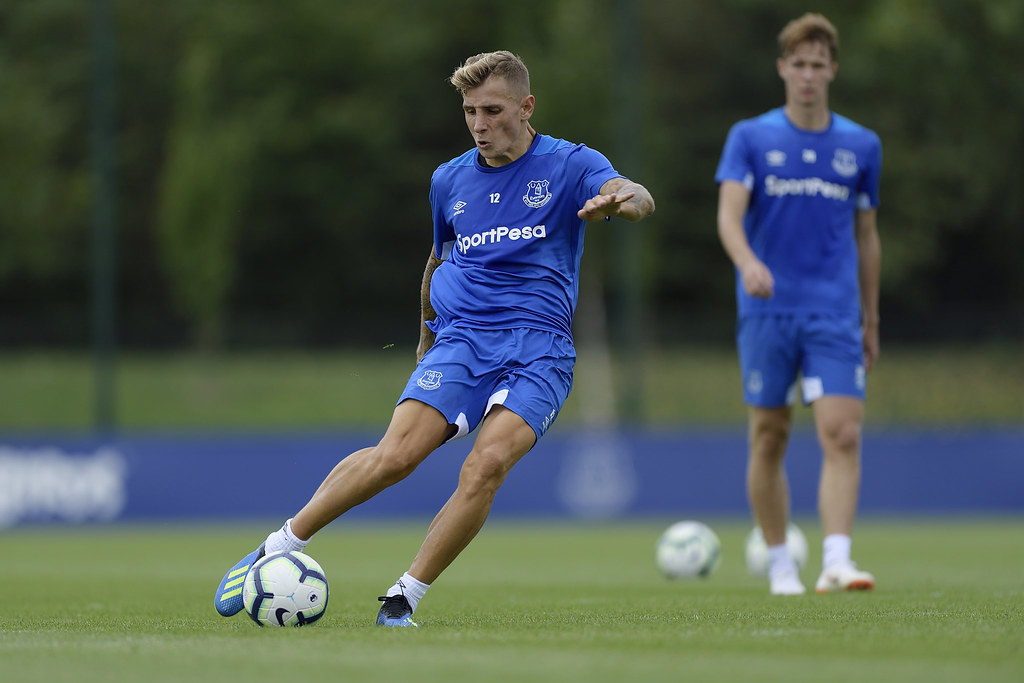 More qualifiers today in the Europa League. In women’s football, USA take on Brazil in the 2018 Tournament of Nations.