Everton vs Porto live stream: time, TV channels and how to watch online

Let’s see how the other lineup performs today.

Share All sharing options for: Everton vs Porto live stream: time, TV channels and how to watch online

Everton play their fourth game of the preseason today in Faro, Portugal in the Algarve Cup. The Blues lost on penalties last night to LOSC Lille after a scoreless draw, and will take on FC Porto today.

The Blues have never played against Porto in a competitive match, though manager Marco Silva has come up against them ten times, winning twice and drawing three times. Following a 2-1 win for Lille on Friday over Porto, the Toffees will need to beat the host side by 3 or more goals to win the Algarve Cup tonight. 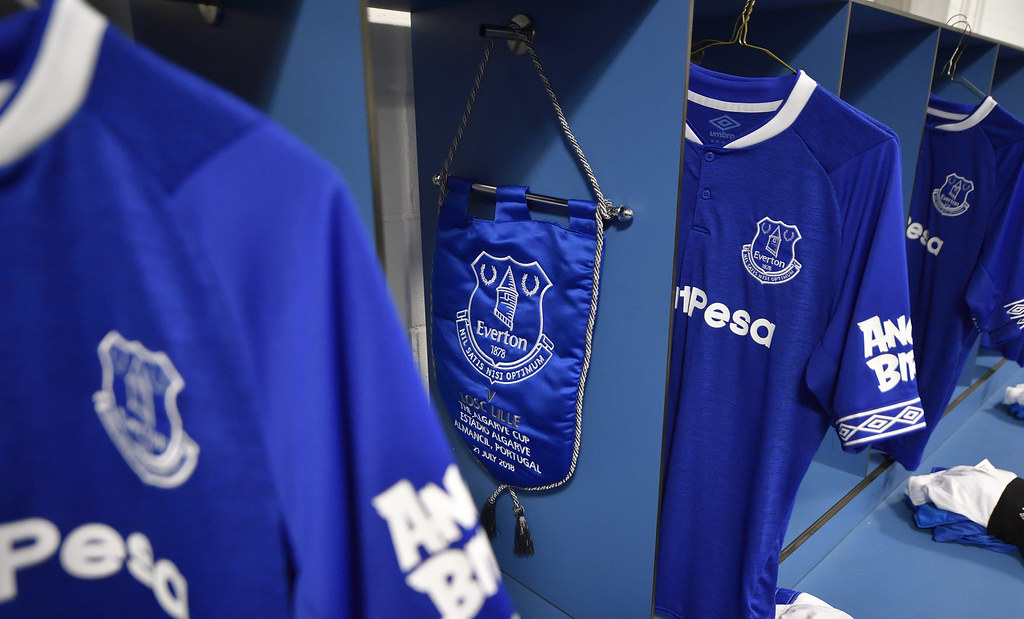 Last night saw the following lineup take to the pitch, with Muhamed Besic putting in an accomplished performance to easily win the Blues’ Man of the Match honours.

Both sides missed a handful of chances to score, with Davy Klaassen putting the ball in the net too but it got called back for offside.

Remember, Everton are without Ademola Lookman, Yannick Bolasie, Theo Walcott and Cuco Martina for this trip, though Idrissa Gueye and Gylfi Sigurdsson are back with the squad and could feature too.