Recapping all the news and transfer rumours from yesterday

Your daily dose of Everton news and rumours 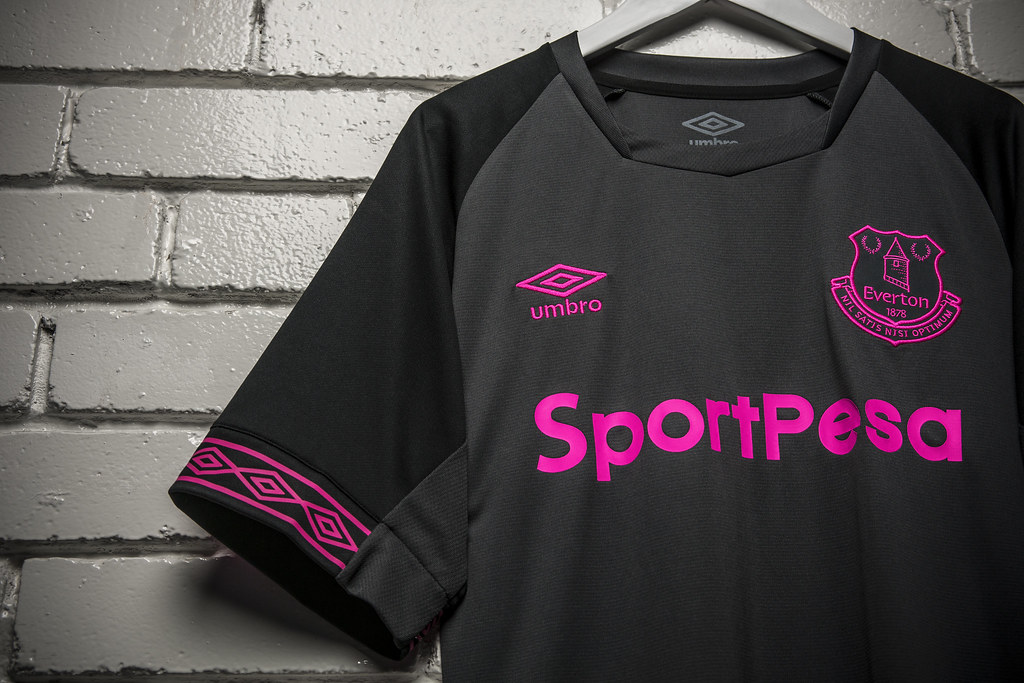 Now to the fun (and not so fun) stuff and the main reason you are all here.. transfers.

And now we get into the section of the rumours that is most aptly captured by this little gif.

Some respite on a flat Stage 13 for the cyclists after another thrilling day in the mountains with Geraint Thomas pulling off a stunning comeback win to hold on to the yellow jersey in the Tour de France.

The second round of the British Open tees off bright and early again at Carnoustie today, with Evertonian Tommy Fleetwood right in the middle of the pack after finishing 1 over par after the first round. He goes at 7:30am BST (2:30am EST). Click the link for the full list of tee times.

The Rugby World Cup Sevens kicks off today too in San Francisco at 4pm EST (9pm BST). Fiji have won winning five of the last seven Sevens Series tournaments and are the overwhelming favourites, but South Africa have finished runners-up in four consecutive series and actually come in as top seeds.