All the pictures and videos from the scenic Austrian Alps

A week after resuming training at Finch Farm, the Everton senior side were whisked off on a trip to the remote Austrian Alps where they have continued the preseason.

If you are on a news aggregator like Google AMP or Apple News, these galleries will not be visible, please click through to the full site to view. 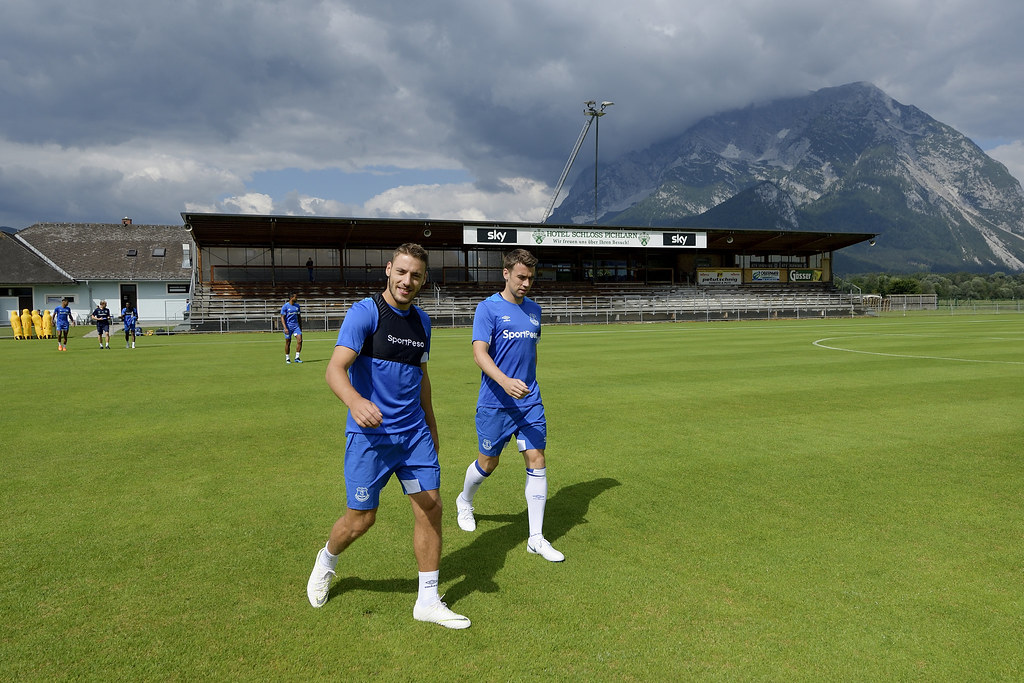 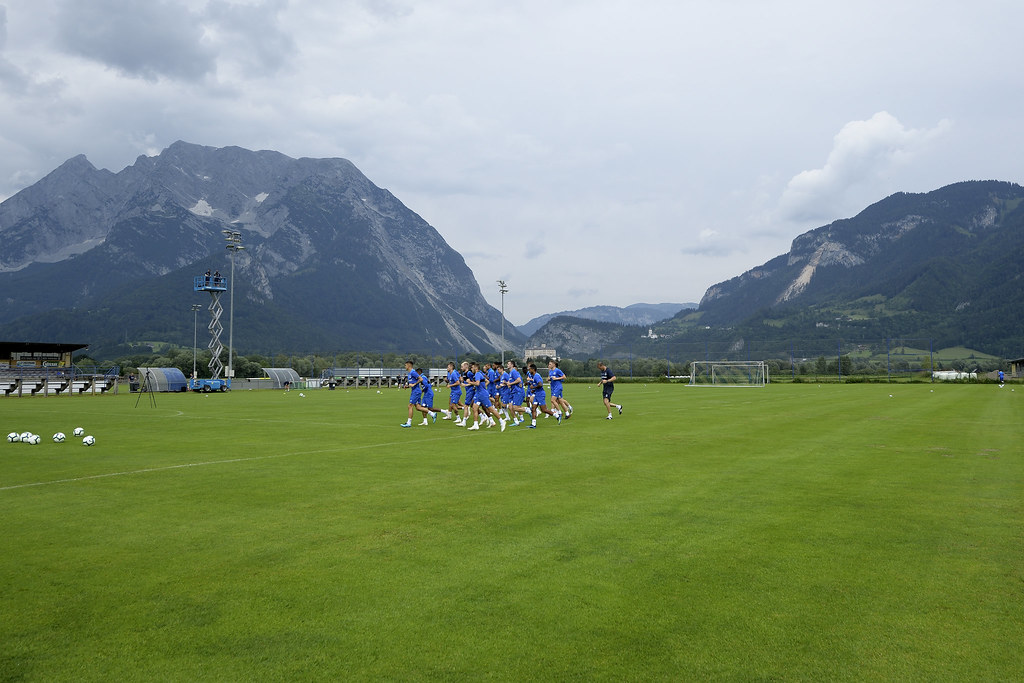 The players finished off the day’s practice with a ‘friendly’ 11-v-11 game. 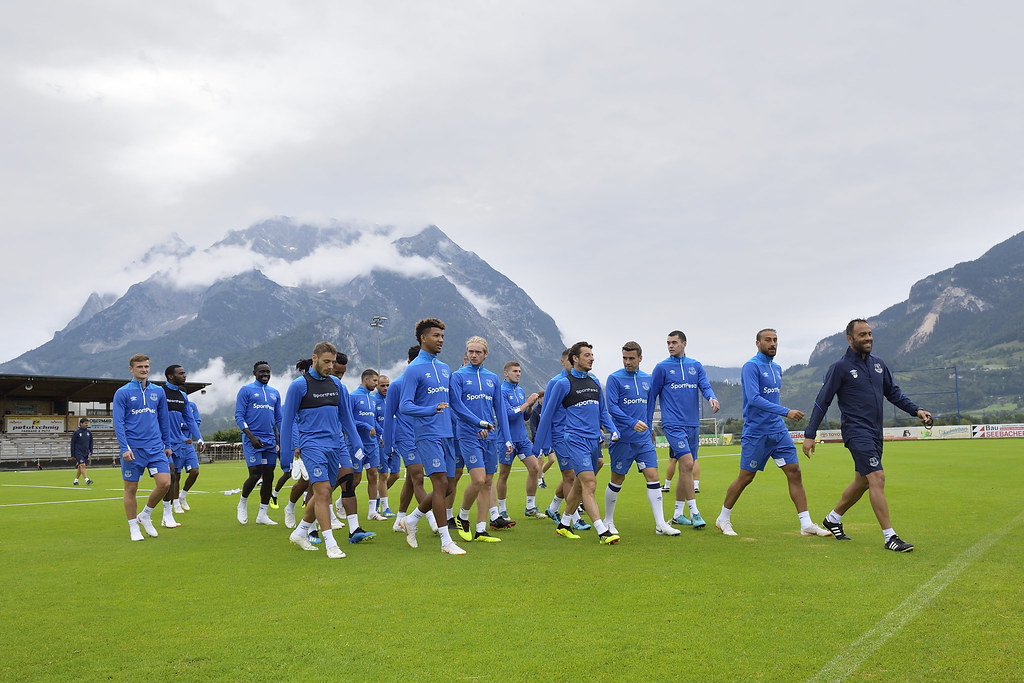 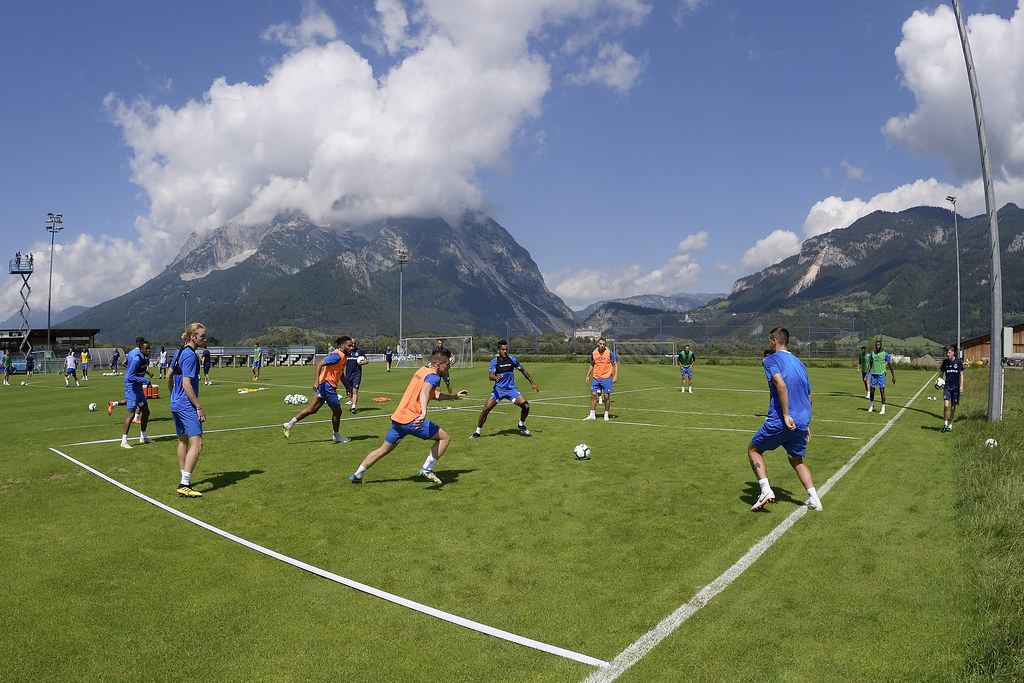 The day ended with some shooting drills, and here you can see Cenk Tosun, Sandro Ramirez, Oumar Niasse and Davy Klaassen.

| Another peek at training in as Marco gets his messages across and the lads show off some clinical finishing... pic.twitter.com/B5WcrBLXYP 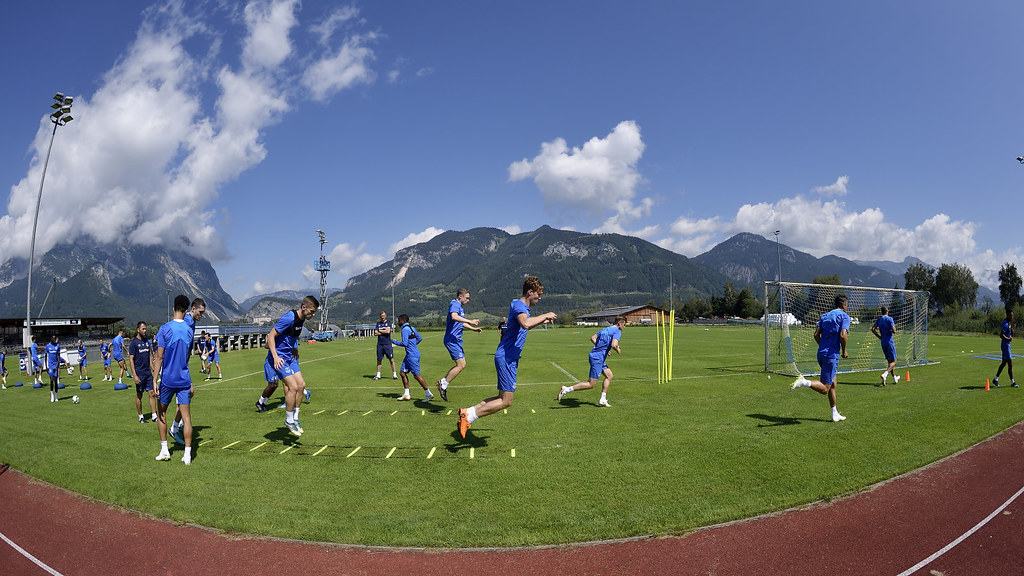 Player Cam: the cameras zoomed in today on Tosun who has been on fire.

Michael Keane also highlighted that apart from the regular physical training done at this time of the season, new manager Marco Silva has made focusing on defensive shape an emphasis during the two weeks so far.

“More work with the ball will come but we have obviously done that [type of work] as well. There has been a lot of focus on defending as a unit which is really good. As defenders, we’ve all got a good idea of what is expected of us on the pitch and that is what you need.”

With Everton playing in their first friendly of the summer later today, fans will get their first chance to see Silva’ principles in action and how the squad has responded to the training.

The Blues take on hosts ATV Irdning today at 4pm BST (11am EST), with a live stream available for season ticket holders and full members.