Koeman can finally plan for the season

Mercifully, the Gylfi Sigurdsson transfer saga is finally over, and Everton has its man. The Icelandic attacker has completed his move to Goodison Park after being long coveted by Ronald Koeman.

The Dutch manager clearly rates the soon-to-be 28-year-old very highly, and thinks the player can be a huge difference maker for the Toffees. There remains a lingering concern among Evertonians, however, that Koeman has wasted his summer and splashed a substantial sum of Farhad Moshiri’s money for a player who will contribute on set pieces, but little else.

Sigurdsson is a set piece specialist, without doubt — but there is plenty of proof that he offers a lot more than that.

Most of the concern, I think, stems from a focus on his output with Swansea City last season. It’s natural to look at a player’s most recent season for a picture of what he could bring to a new team, especially when the player is approaching 30, but in this situation, that’s a misleading tactic.

Let’s talk briefly about exactly what Sigurdsson’s Swansea side looked like last season.

The club had three different managers during the season, none of whom were caretakers — not exactly the picture of stability or success. Sigurdsson led the team with 13 assists; no other Swansea player had more than three.

Fernando Llorente led the team with 15 goals (more on him in a bit), while Sigurdsson was second on the team with 9. The next-highest scorer was central midfielder Leroy Fer with 4; defender Alfie Mawson had 4, and no other Swansea player had more than three. That’s right — no Swansea attacker outside Sigurdsson and Llorente had more than three Premier League goals last season.

Clearly then, Llorente was the focal point of the attack. At 32 years old and 6’4”, the Spanish striker relies on his aerial prowess to score the bulk of his goals. Since 2009/10, Llorente has scored 102 goals in league and European competition — 47 of those goals have been with his head.

Fair enough, my point is this — last season Sigurdsson played on a team completely bereft of attacking threats, save for one very large Fernando Llorente. Because he was the only player (save Gylfi) capable of scoring, Swansea’s plan was pretty simple: get the ball into the box to Llorente’s head, and let him do his thing.

So looking critically upon the fact that the majority of Sigurdsson contributions came from crosses and set pieces this season is utterly backwards. The Icelander contributed in the only way that would help his team win — and let’s all take a moment to recognize it was a minor miracle that this team stayed up last season.

Instead, we’ve got to look at Sigurdsson’s career body of work to get a better idea of what he’ll be capable of on a team with more talent.

Koeman has made it abundantly clear that he wants his team’s scoring to be more evenly distributed, and Sigurdsson will be among the players looked to for goals this season. Your initial inclination may be that the majority of his goals have come from set pieces and penalties — important contributions for sure, but not filling the need for open-play goals.

Sigurdsson will be among the players looked to for goals this season.

That isn’t entirely inaccurate. Over the past two season, Sigurdsson has scored 20 Premier League goals for Swansea; four of those came from set pieces, six from penalties. That would make 50% of his goals from open play.

If you dig back further in his career though, there’s evidence for optimism that his open-play goal contribution could increase even further. Since 2010/11, Sigurdsson has scored 54 goals in league and European competition for Swansea, Tottenham Hotspur, and Hoffenheim.

Nine of those goals came from set pieces, with another eight from the penalty spot. So, that’s 37 open-play goals in that time — 68.5% of his total goals. In that time, he averaged an open-play goal around once every four matches.

That isn’t an outstanding output, but it’s certainly more that respectable for a player who doesn’t play as a striker — especially so for a player who some regard as only a set-piece player.

Goals from Gylfi would be great, but in reality, he’ll largely be judged on what he brings to the table as a creator. He is Everton’s sole true playmaker, so there will be a ton of pressure on him as soon as he’s regularly integrated into the squad.

In this category in particular, the criticism that Sigurdsson is a set-piece player only is quite prevalent. This view has gained a lot of traction because of what the Icelander managed to do creatively at Swansea last season.

Sigurdsson put up 13 assists last season -- five from free kicks, three from corners, and five from open play. That’s only 38% of his assists coming from open play, an admittedly low ratio. But a closer look at his career stats reveals that the 2016-17 Swansea and Fernando Llorente effects are at play here, much more than any shortcomings of Gylfi’s.

Again, let’s look at Sigurdsson’s stats since 2010/11 to get a clearer picture of the player. In league and European competition, Sigurdsson has 39 assists in that time — nine from free kicks, six from corners, and 24 from open play. That’s 61.5% of his assists from open play across his first-team, first-division club career.

To give all those numbers some context, let’s compare it to arguably England’s best playmaker over the last two seasons — Tottenham’s Christian Eriksen.

Since 2010/11, Eriksen has 54 assists (nine of which came with Ajax in the underwhelming Dutch league) — six from free kicks, 11 from corners, and 37 from open play.

That’s 68.5% of his assists from open play, not substantially better than Sigurdsson’s rate. It’s also worth noting that 33 of those total assists have come over the last two seasons with Tottenham — a team much better than anything Gylfi has played with so far. 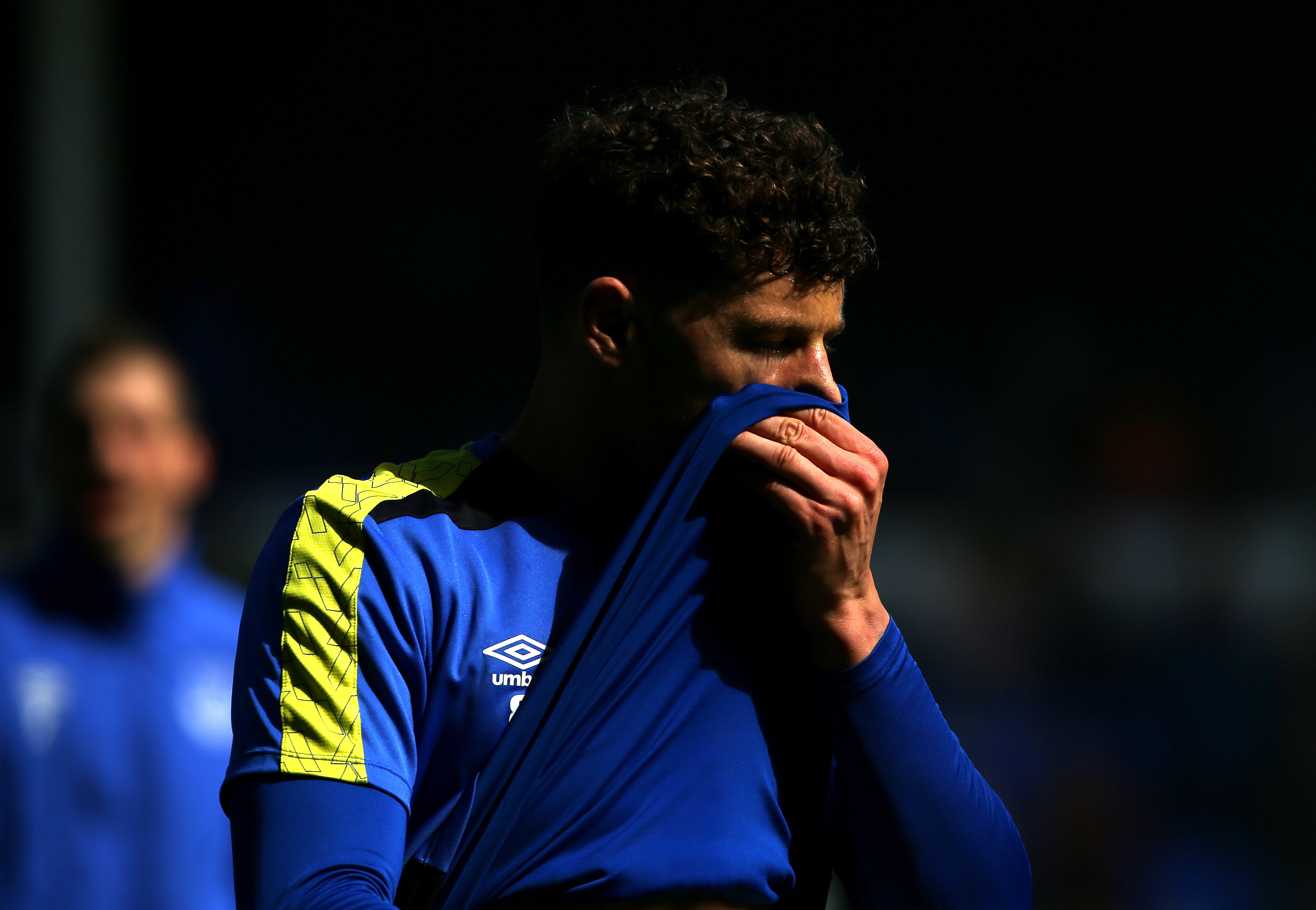 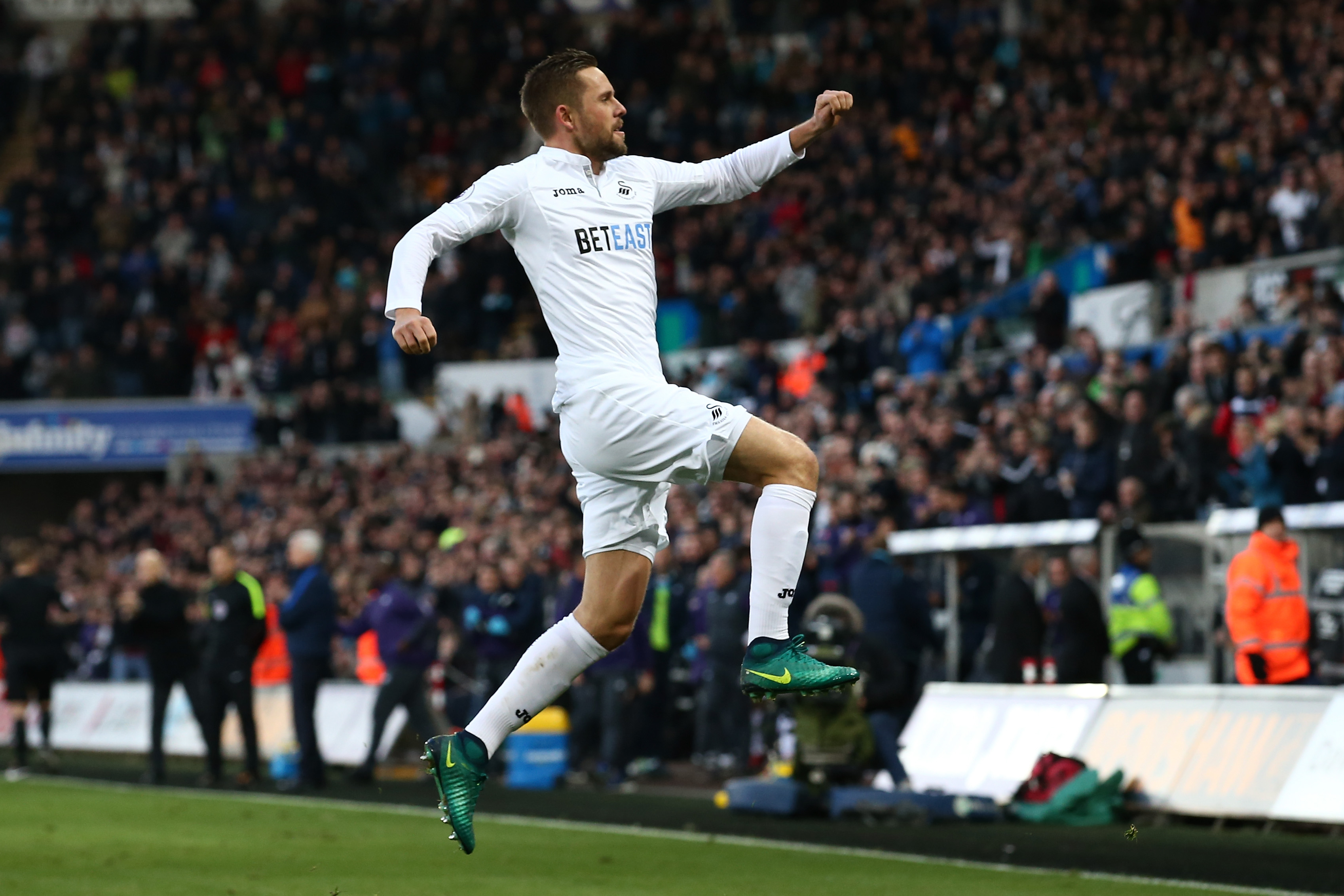 What you’ve heard about Gylfi Sigurdsson isn’t entirely untrue. He is an excellent set piece player, a good crosser of the ball, and a man who can confidently take a penalty. But, to say that’s an all-encompassing description of the player is misleading.

68.5% of his career goals and 61.5% of his career assists have come from open play, so he will contribute in more than just dead ball situations. Add in the fact that Sigurdsson covered more ground than any other player in the Premier League, and it becomes clear that Ronald Koeman has indeed added a well-rounded attacking player.