After an image appeared on theevertonforum showing Ross Barkley modelling the new 2014/15 season kit, a new clearer set of images has appeared online.

Courtesy of FootyHeadlines.com, the new set of images show the new shirt design in much clearer detail, with better images of the front, back and close ups of the collar and the new badge.

The new Umbro kit is mainly royal blue and features a navy colour on a classical collar. When looking closely it can also be seen that the kit features thin hoops on the body and a stripe on the sides. The Umbro logo is placed on the right of the chest, with the club's new logo positioned on the left side. Umbro have also stuck their name on both sleeves.

Meanwhile, the shorts of the kit will be white and come with a blue Umbro logo on the left side, while the socks are a dark navy/black shade which will prove controversial. See the pictures below and decide for yourself. 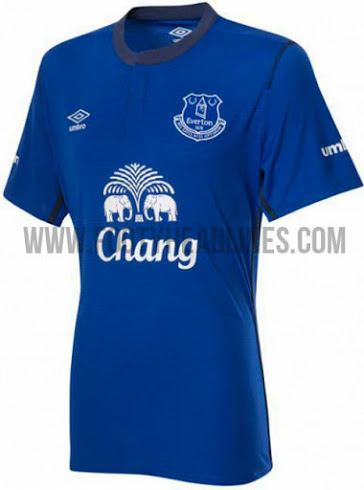 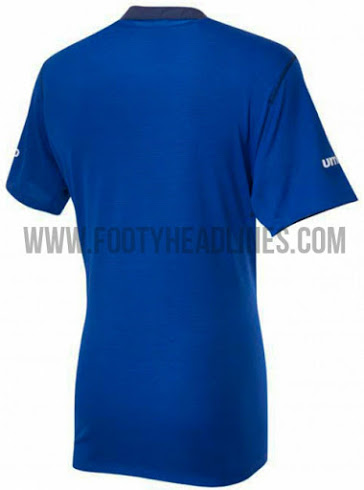 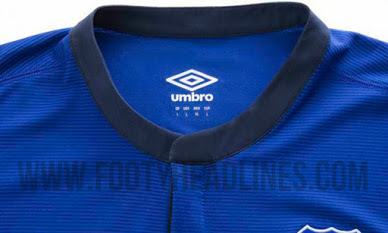 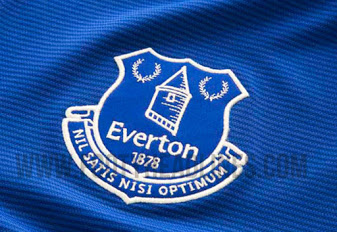 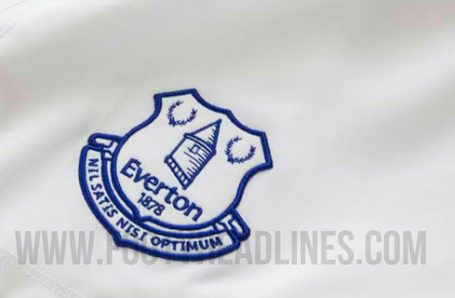