City overturned an early 1-0 deficit to defeat Everton on Saturday. Here are some reactions and thoughts about the match.

Everton took the lead, conceded three unanswered goals, and then pulled one back. In the end, it wasn't enough as the Toffees lose just their third home match of the season.

Our neighbors are gonna be SO pissed. 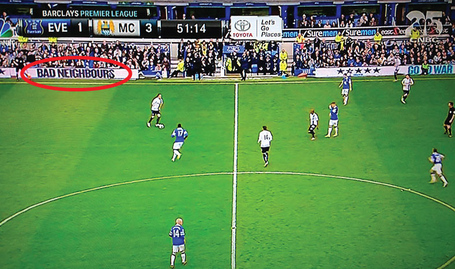