We here at Royal Blue Mersey would like to extend a Happy Thanksgiving to all of our American readers. To all of our readers in the UK and around the world, I thought I'd take this opportunity to share some of the sights and smells of the holiday with you all. But this being an Everton blog, of course there has to be an Everton twist as well.

While Thanksgiving is a time to spend with family and friends and express our gratitude for all of the blessings in our lives, the most famous tradition of the holiday is the Thanksgiving feast (though American football comes a close second). Today, while enjoying a delicious meal with my family, I came up with a crazy idea: comparing the current Everton squad to the foods traditionally eaten on Thanksgiving. This might end up being one of the weirder things I've ever written, but you know what, one of the things I'm thankful for today is that my favorite football team has finally started a season well and has actually become fun to watch.

Hey, it's guaranteed to make you hungry at the very least. 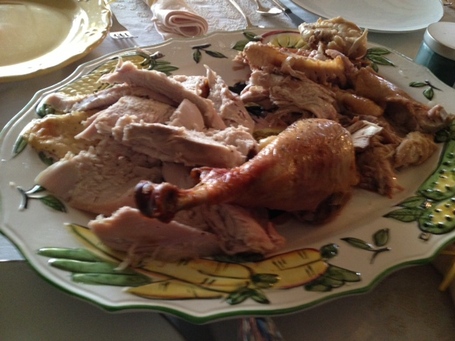 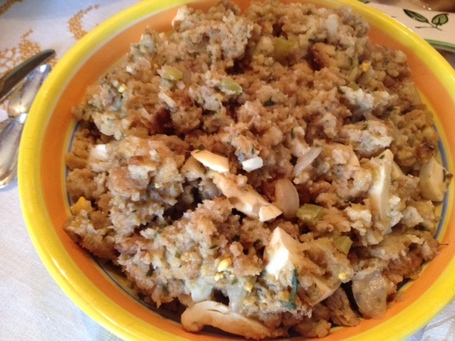 Just as the stuffing complements the turkey and makes it taste better, Baines and his picture-perfect crosses make Fellaini a better player. See where I'm going with this now? 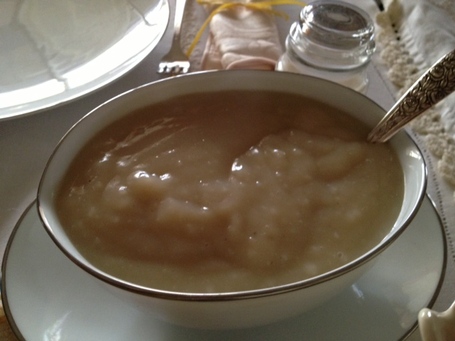 Another way to complement the main course of turkey is to slather it in gravy. Gravy can also work well with stuffing. 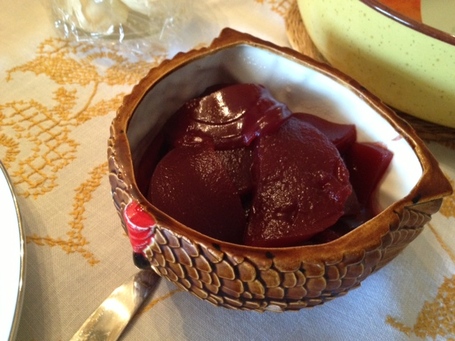 For as long as I can remember, cranberry sauce has been associated with Thanksgiving. While it can be a little plain by itself, cranberry sauce pairs well with other foods and is a comforting constant. 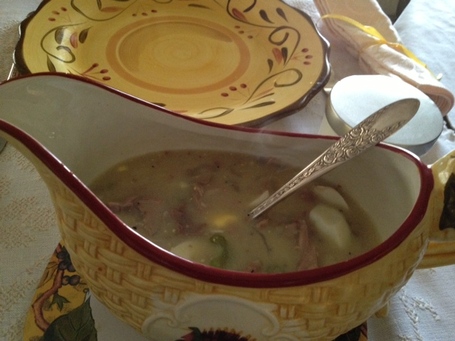 This is a gravy that can split opinions. Some say that it is delicious and people just need to give it a chance, while others say that is sloppy and a little gross. 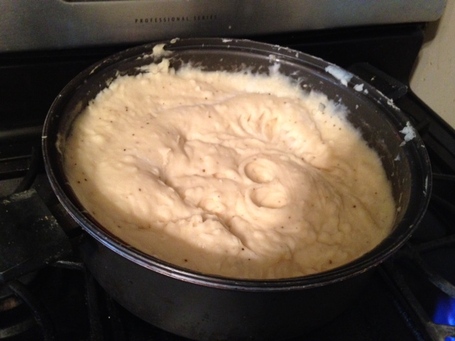 To me, mashed potatoes are probably the key to the entire Thanksgiving meal. We often overlook mashed potatoes in favor of foods with more flair, but really we're lucky to have this dish and its delicious simplicity. 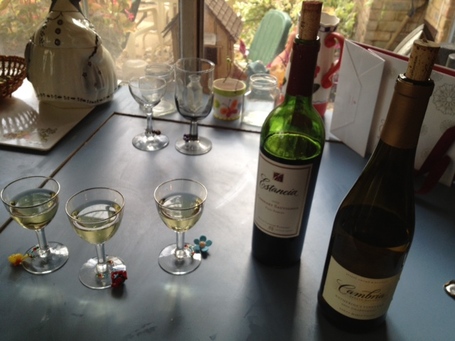 Like a fine wine, Distin gets better with age. 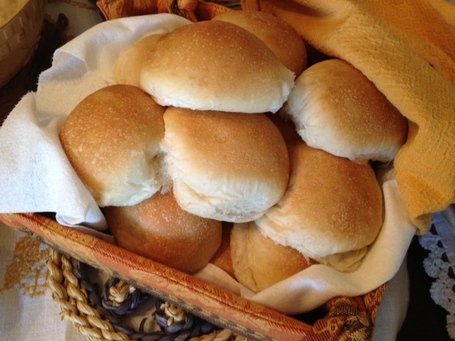 Rolls are a staple of any feast and can be tasty in small quantities, but eat too many and they may make you sick to your stomach. 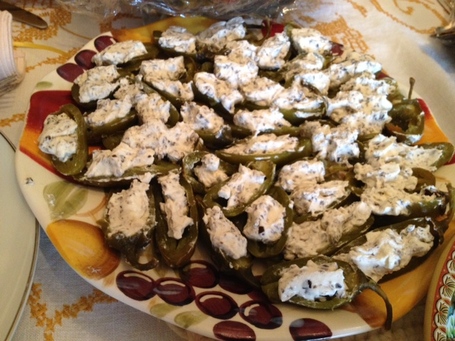 These seem like they would be really delicious, but at the end of the dinner they are inexplicably the least touched item on the table. 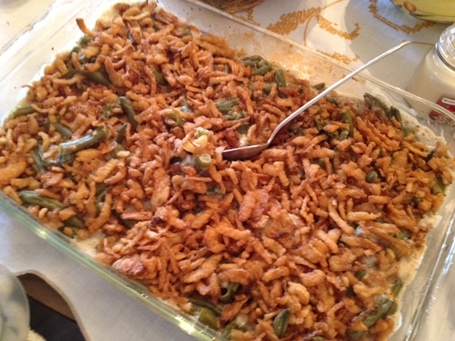 Another dish that's been a Thanksgiving tradition for a long time. Underrated and should really get more attention internationally. 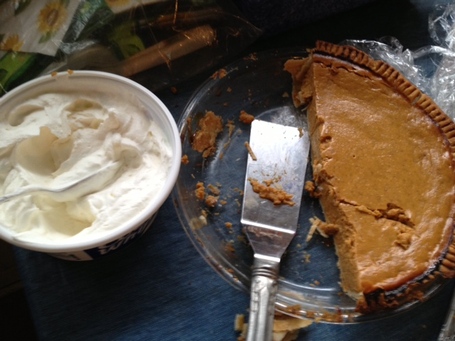 You can't go wrong with pumpkin pie. It's the perfect finisher to a great meal. 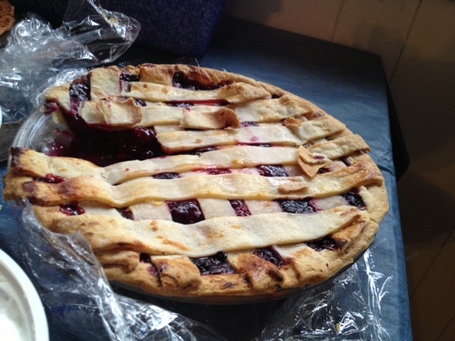 This might be one of my lazier comparisons, but cherry pie is an American tradition after all. 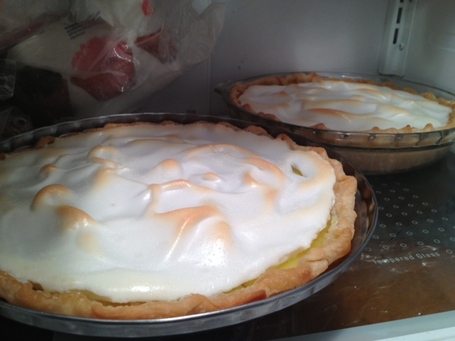 When this first got brought to my family's Thanksgiving dinner, it was not nearly as anticipated as pumpkin pie and nobody was really too excited to eat it. Surprisingly, it has become a hit and now we don't know how we ever celebrated Thanksgiving without it. 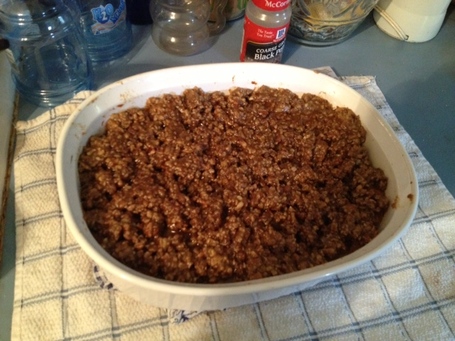 This casserole, which has just a touch of sweetness, was a new addition to our Thanksgiving meal this year. Everyone seemed to love it instantly. 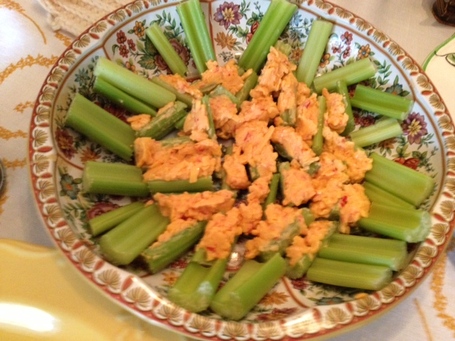 The perfect combination of sensibility and excitement. 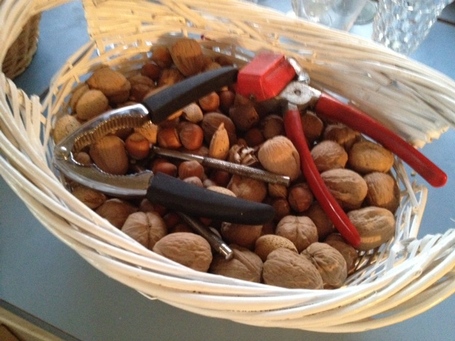 Since we still don't really know what we have in Naismith, he's a tough nut to crack. Okay, I'm running out of ideas here. Although Naismith did act a little nutty in a recent World Cup qualifier. 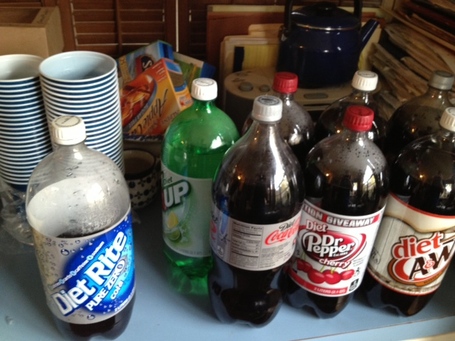 Like these beverages, Duffy was a refreshing presence in the team for awhile last year. 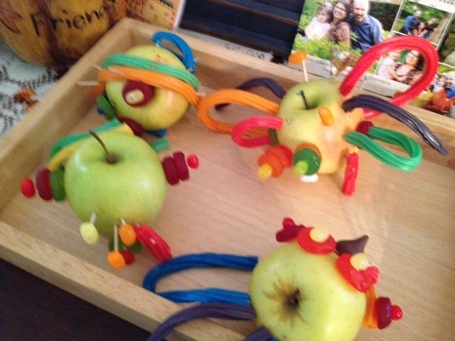 I'm not sure what exactly these are, but they're fun and weirdly kind of awesome. 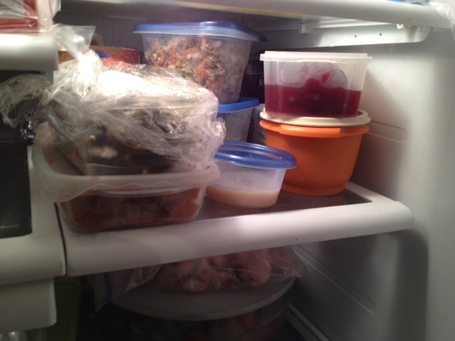 We're saving this food that no one else wanted. We still think it could be put to good use. 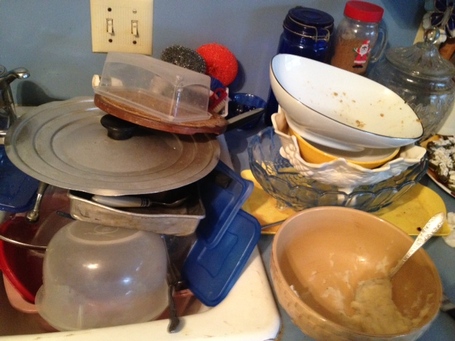 Jagielka cleans up other people's messes and does the dirty work that sometimes goes unnoticed. 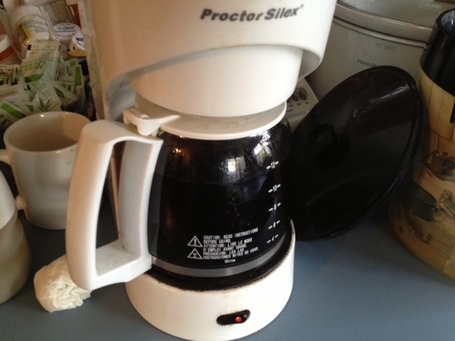 If you're feeling sluggish and need a little energy at the end of a hearty Thanksgiving meal, a cup of joe can really hit the spot. 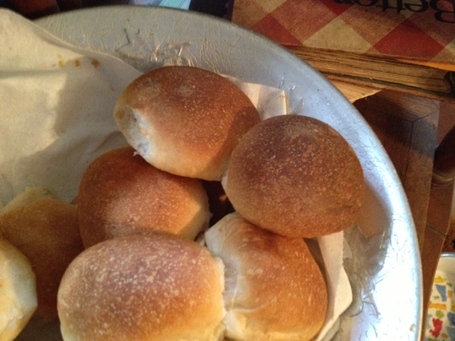 These started out promising and at one time we thought they might actually turn out good, but now we just keep them around in case we run out of other foods. 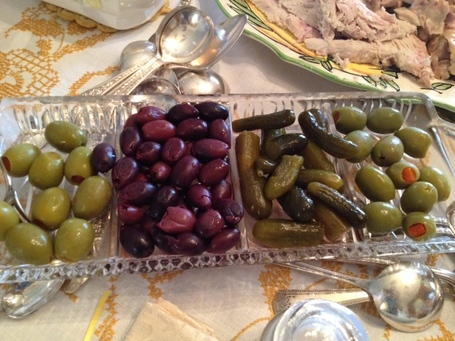 Really, does this have a point? 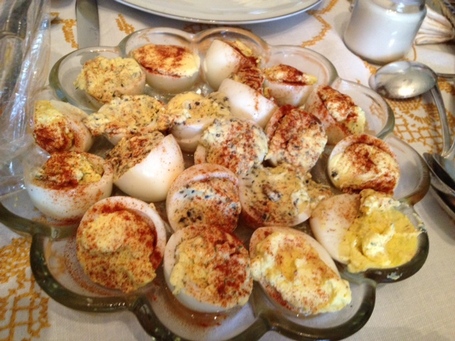 These can be good, but they sure can stink.