Share All sharing options for: New 2011/12 Everton Away Kit released 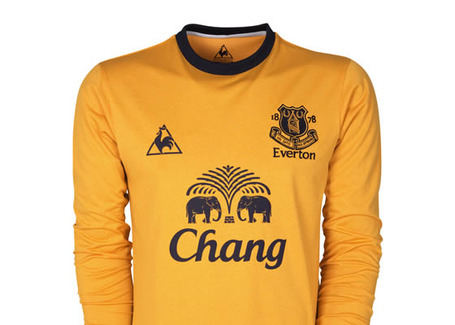 Those leaked images of Everton's 2011/12 away kit were indeed true (as the usually are) as the club today officially announced what the players will be wearing for some of their away games next season.

Gone is the lurid pink design of this season and in is the more traditional Everton colours of amber and blue. The colours have immediate connotations with the 1970 Championship winning side and in particular Alan Ball.

Some have already criticised the kit makers for lacking originality but I would defend and say last season's kit was very bold so it is only natural to be more Conservative this time around, and a nod to the past doesn't do any harm.

The main thing that annoys me is the fact we have three new kits every year, which is unfair on the supporters, especially those with children, who will no doubt be hassled to buy the latest strip.

Some pictures of the kit are below, with more found at the club's official website.

What do you think? Will you be buying it? Or will you wait for the home kit? Are the club being fair on the fans by releasing a new set of strips each season? 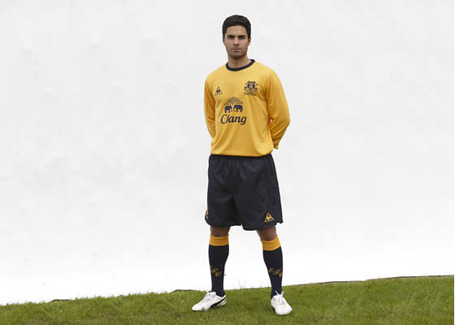 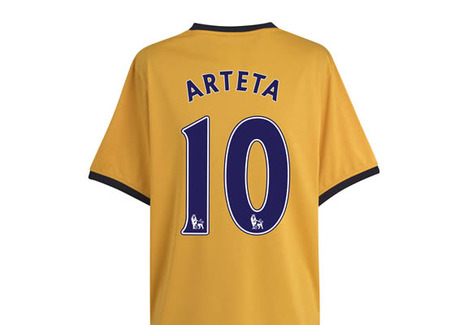 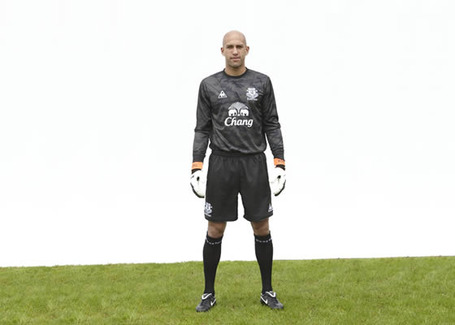