Get the latest Everton news with Royal Blue Mersey 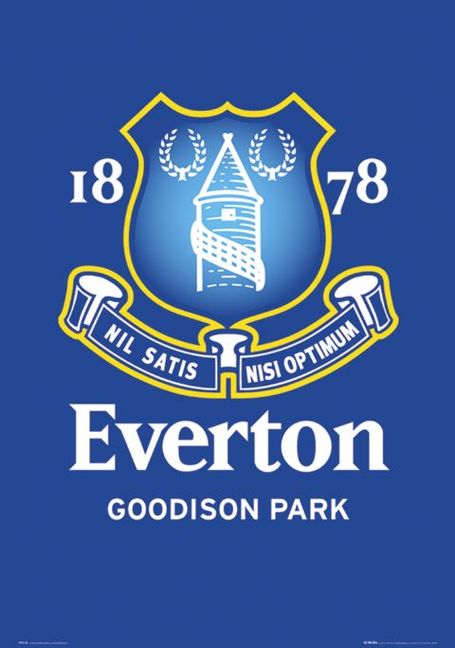 With the season just around the corner, it is time for us fans to speculate what will happen to our beloved Blues in the upcoming season.  David Moyes said this is the best squad he has ever, which to me is quite concerning.  Not so much the starting XI but the depth of the squad is worrying me.

The starting XI is good enough to compete domestically with anybody any given day.  It looks pretty decent now.

But as we all know the season is all about depth because believe it or not, injuries are bound to happen.  So how does our bench look?

To me the bench is not very convincing, and it lacks an impact player, a super sub if you will.  And I am very concerned at the options that we have up front.  Vaughan is a good player when he is healthy and that has not happened too often for the poor lad.  Yakubu was just awful during the world cup and looks like a shadow of someone who we paid £11.5M for.  Beckford is well, Beckford.  Joao Silva played well last year. In Portuguese Second Division.  I still think we can use some upgrade upfront.  I have some worries about some other players as well.  Arteta is coming off a very serious injury, and knee injuries take a long time to heal.  Pienaar didn't have the best tournament in South Africa.

On the bright side, Rodwell looks very promising.  Bilyaletdinov had a very good season.  Saha seems to be finding his scoring touch again.  And Howard was decent for the Americans.  And of course Heitinga, who along with Mathijsen, in my opinion did a wonderful job defending against David Villa and co.

In conclusion, we have a good enough squad to at least finish mid table, but it seems like top 4 is a bit of a stretch, especially with other big money clubs who can afford to just throw money around and fill their benches with world class players.  It would take quite a bit of luck and lots of hard work to finish in the top 4, but hey nothing is impossible.

Do you think the Toffees will end up in the top 4?